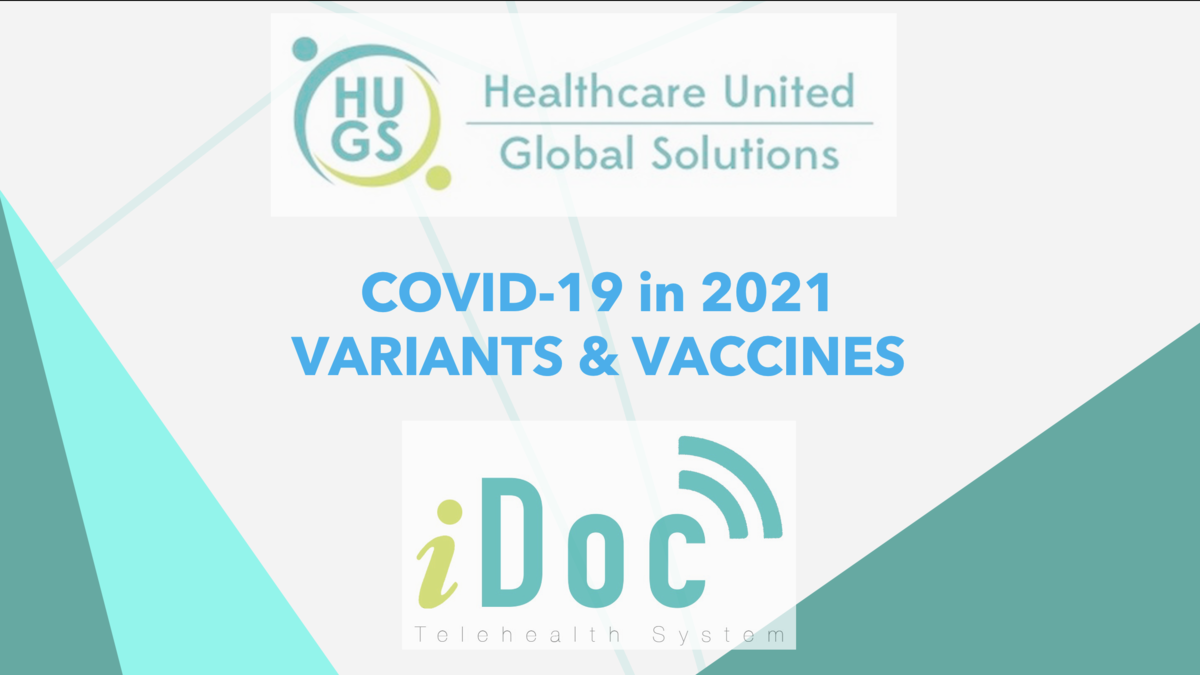 The Philippines is experiencing an upsurge of COVID-19 cases which have so far outnumbered the peak we last reached in July-August of 2020. Medical experts have labeled this as the country's 2nd surge of the pandemic. The increase in cases can be attributable to post-holiday season laxity and return to what is considered risky behavior. As far as the SARS CoV-2 virus is considered, there have been 3 identified variants discovered since last year, namely the South African variant discovered in August 2020, followed by the UK variant discovered the month after. Both variants have already been isolated in the Philippines, most likely from returning residents. There is a Brazil/Japan variant discovered last December which has yet to been seen in the country. 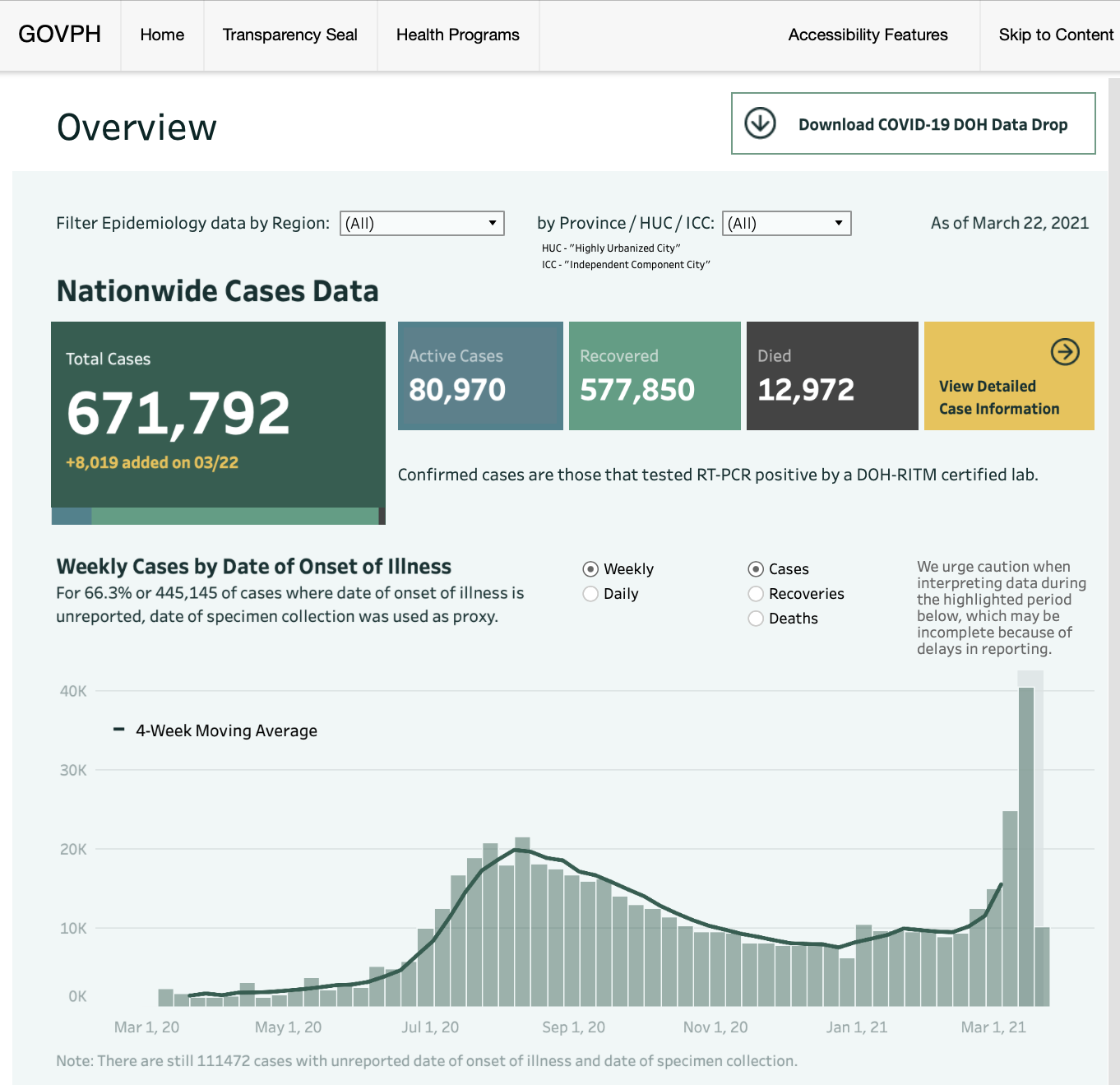 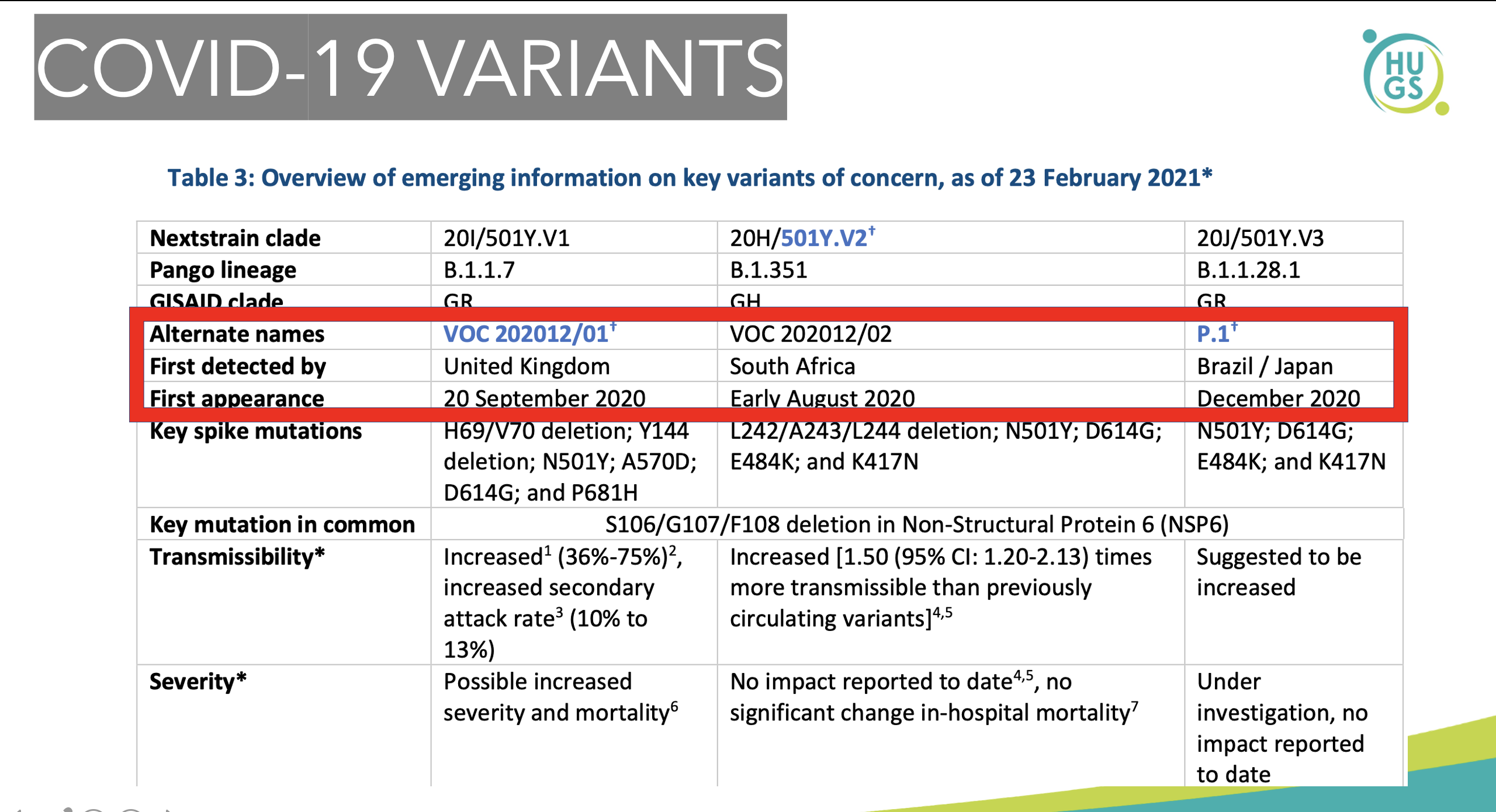 As for testing, the gold standard remains to be the nasal and oral swab RT-PCR, but the Philippine Red Cross can now do the same testing using saliva samples. Note that the PNRC is still doing parallel studies as to the specificity and sensitivity of the testing.

What is most encouraging and promising is the ultimate availability of vaccines. Some of the country's front-liners have already received the first dose of the Sinovac vaccine from China. Other brands have made it into the country and we are hoping that it will be available to the rest of the population sooner rather than later. If there is anyone doubting the efficacy of vaccines, don't worry. Some protection is better than none. Whatever vaccine will be available, take it and hope for the best. Almost all the vaccines have been vetted by different countries and their accrediting bodies and their is little doubt to their efficacy. 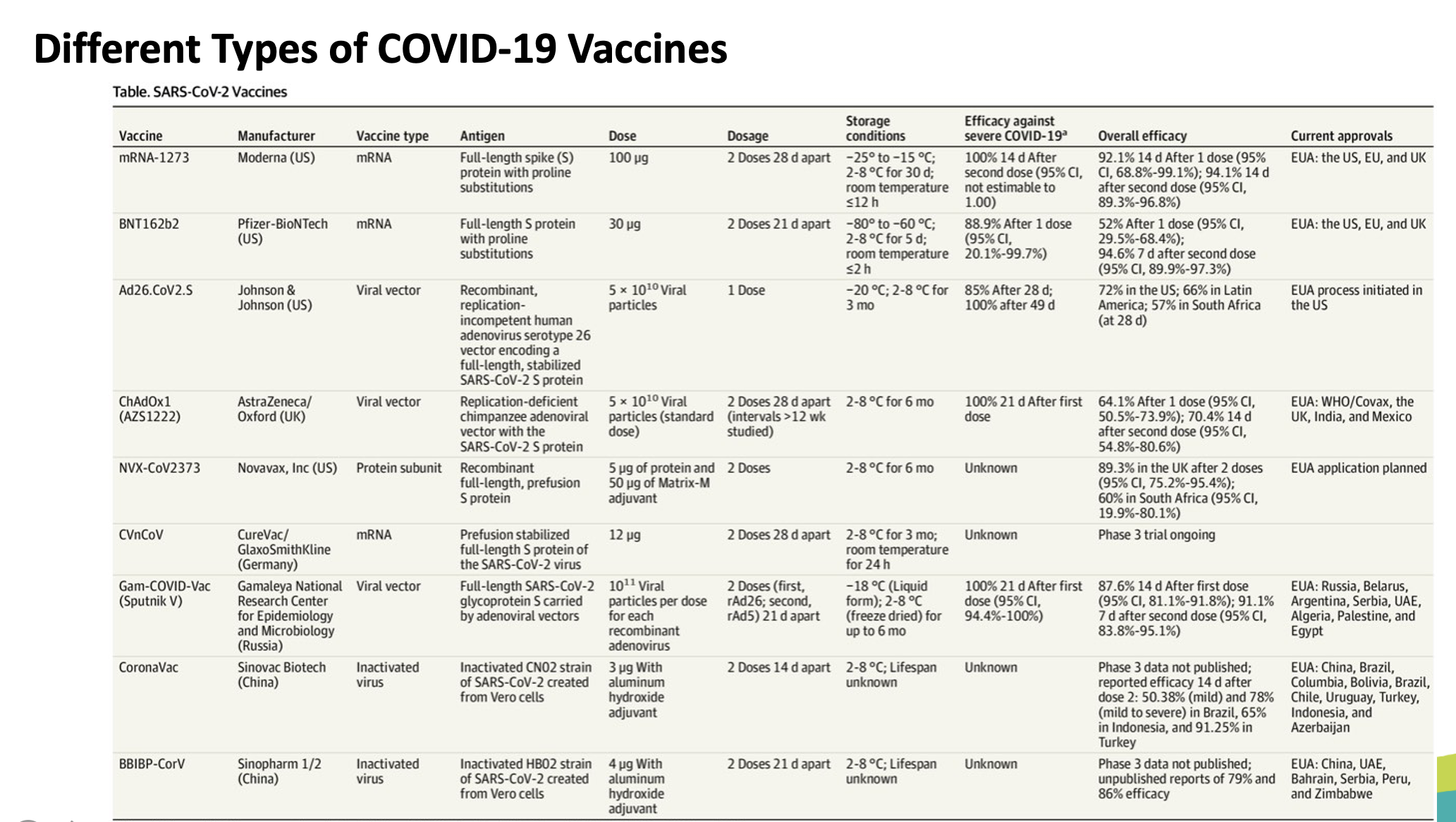 Healthcare United Global Solutions still offers its iDoc Health@Work package composed of end-to-end screening, testing, interpretation, management, and monitoring of all high-risk individuals. Please feel free to contact us at any of our hotline numbers for any questions about COVID-19 or Primary Preventive Care. An ounce of prevention is still worth more than a pound of cure. As Ralph Waldo Emerson said,"Health is the First Wealth". 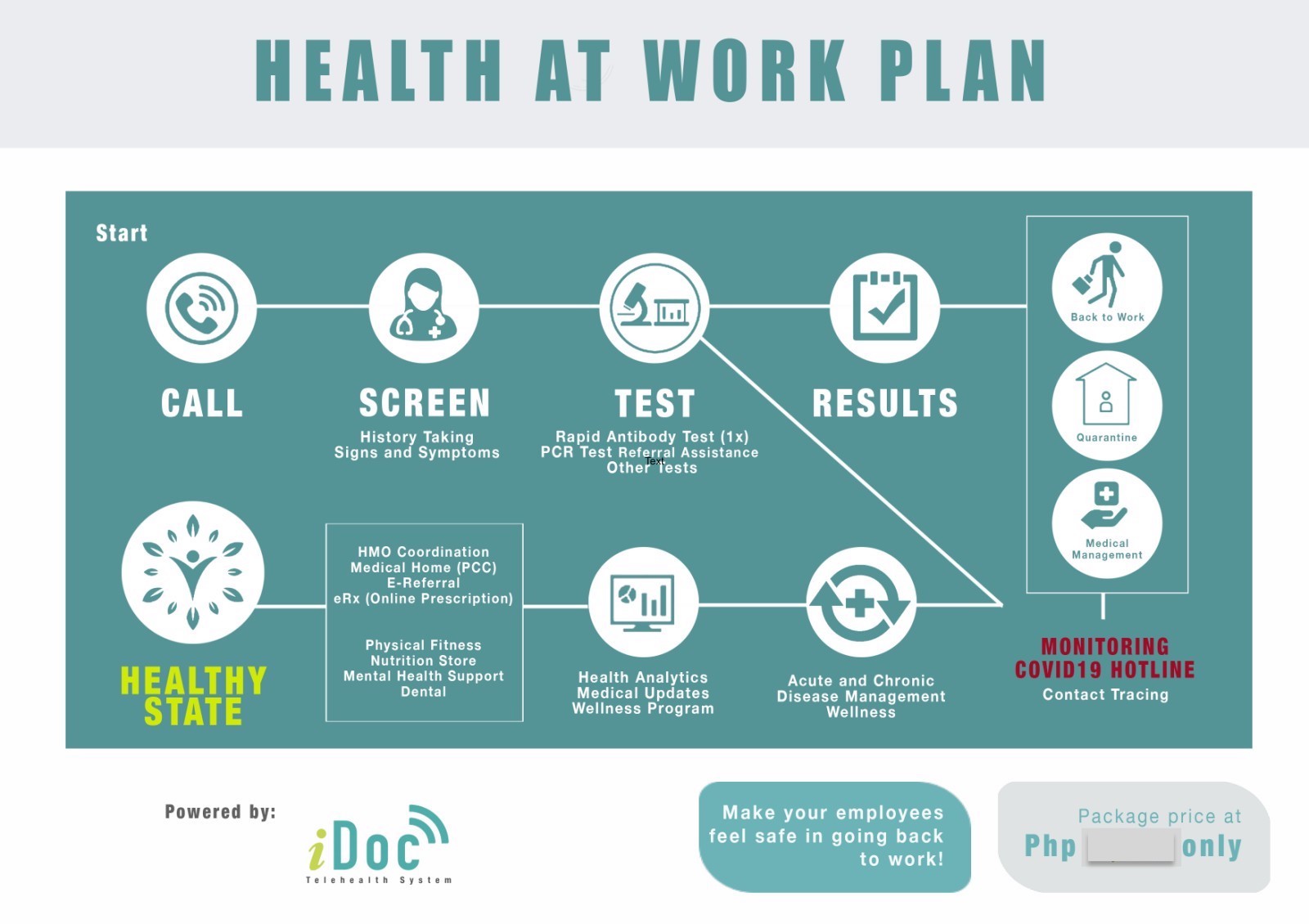 Our Team View All

Disclaimer: The articles/blogs/write-ups uploaded in this Virtual Practice are copyrighted property of iDoc @ HUGS and/or its associated team users. Copying, reproducing, modifying or disseminating the posts (in whole or part) in any form, media, or technology now known or later developed, including for promotional and/or commercial purposes, and to authorize others to do so, is strictly prohibited.